College Overview
About The College

Kashipur Michael Madhusudan Mahavidyalaya, a Government-aided, co-educational institution for imparting undergraduate education, was founded in Kashipur (situated about 8 km away from the Adra railway station) in the district of Purulia of West Bengal, on 26 September 2000, with the sincere help and active cooperation of the people in and around Kashipur. The campus area of the College is 12.3 acres that were taken on lease from the Panchakot Dynasty through BLRO, Kashipur for 99 years. The main building was ceremoniously inaugurated on the 7 January 2001 by then Hon'ble Chief Minister of West Bengal, Sri Buddhadev Bhattacharya. Till 2011, the College was affiliated to The University of Burdwan; currently, it is affiliated to the Sidho-Kanho-Birsha University (SKBU) of Purulia.

In the month of September of 1872 the famous poet, Michael Madhusudan Datta took charge as the Legal Advisor to the Panchakoteraj Estate from Raja Nilmani Singh Deo of Panchakote. Later he was promoted to the prestigious office of Treasurer. Although the tenure was not all that happy and satisfying to Madhusudan, he obtained within a short time some pleasure and interest in the life of the people living around, as well as the nature and the place itself – the evidence of which could be found in some of his sonnets. As a token of remembrance of the association between the place and the poet, the College was named ‘Kashipur Michael Madhusudan Mahavidyalaya’.

The College started its journey in 2000 under the leadership of Late Prof. Nemailal Dutta. Now it has entered its sixteenth year with a good number of courses in various streams. It is a Day College, offering undergraduate courses in Arts and Science streams only. At present under the Faculty of Arts the College provides Honours courses (and General courses too); namely, in Bengali, Economics, English, Geography, History, Philosophy, Political Science and Sociology. Apart from the above subjects, the College also provides General course learning in Mathematics, Music, Physical Education, Sanskrit and Santali. Under the Faculty of Science, we offer General courses in Botany, Chemistry & Zoology (Bio-Science Group) Physics, Chemistry & Mathematics (Pure science Group).

The College has all other necessary affiliations and recognition from the University Grants Commission and the Higher Education Department of the State Government. It has always been receiving generous help and cooperation from the people associated with it and also from the people and well-wishers at large as well as eminent personalities of the locality. We hope and believe that this cooperation will go on increasing.

VISION OF THE COLLEGE

To promote good physical and mental health, development of pupils’ attitude and inculcation of the discipline of a responsible citizen and to create a class of intellectually, morally sound and committed citizens, who will become a human resource of high caliber, to cater to the needs of the society and the country as a whole in accordance with our motto “sa vidya ya vimukttaye” means “Knowledge Liberates”.

MISSION OF THE COLLEGE

The opening of the College at Kashipur has been offering invaluable service in regard to the spread of educational opportunities for a large number of prospective students of a comparatively backward district. Their opportunities constitute our aims as follows: 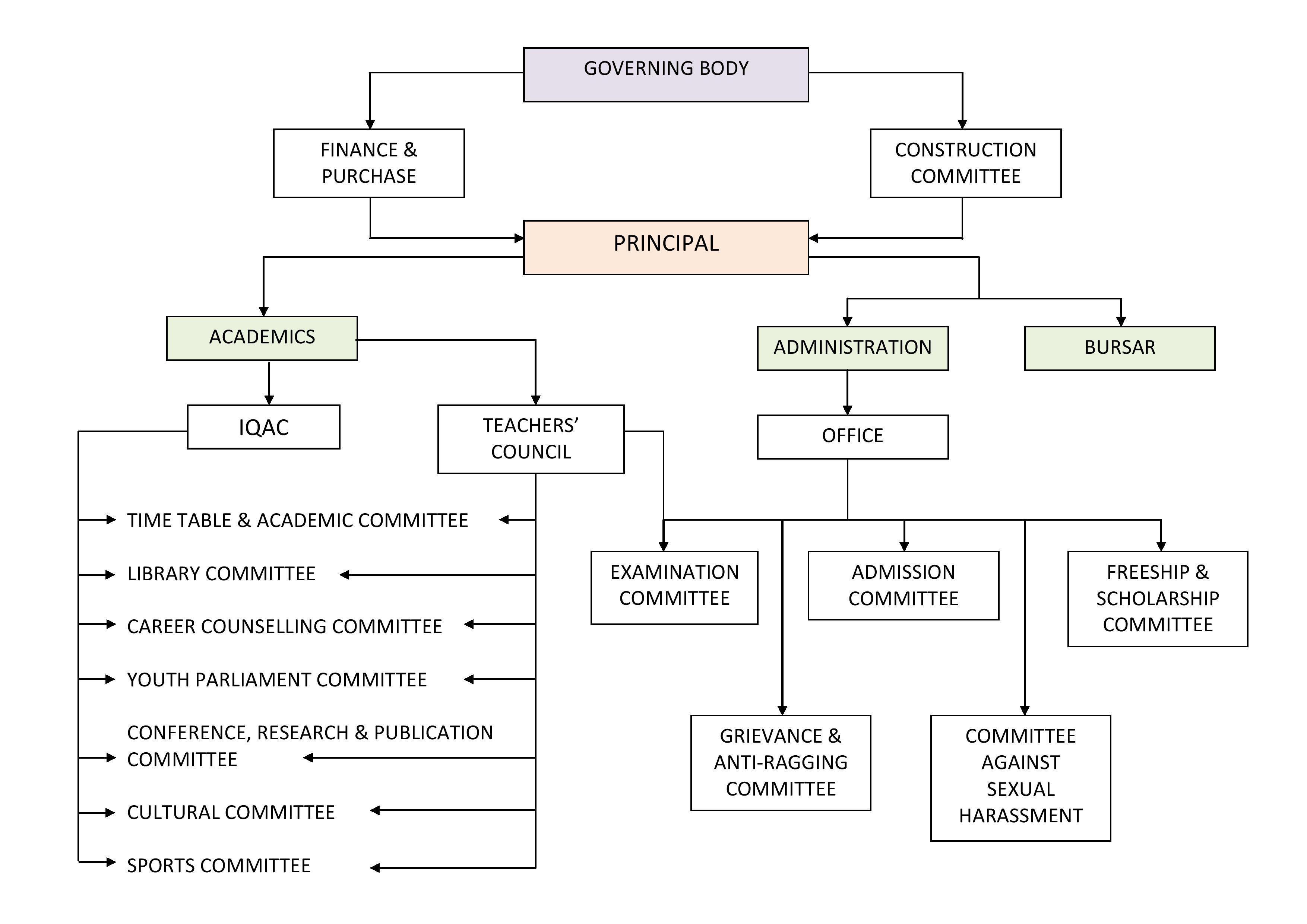